Stay informed about all the latest news, promotions and events in our museum... 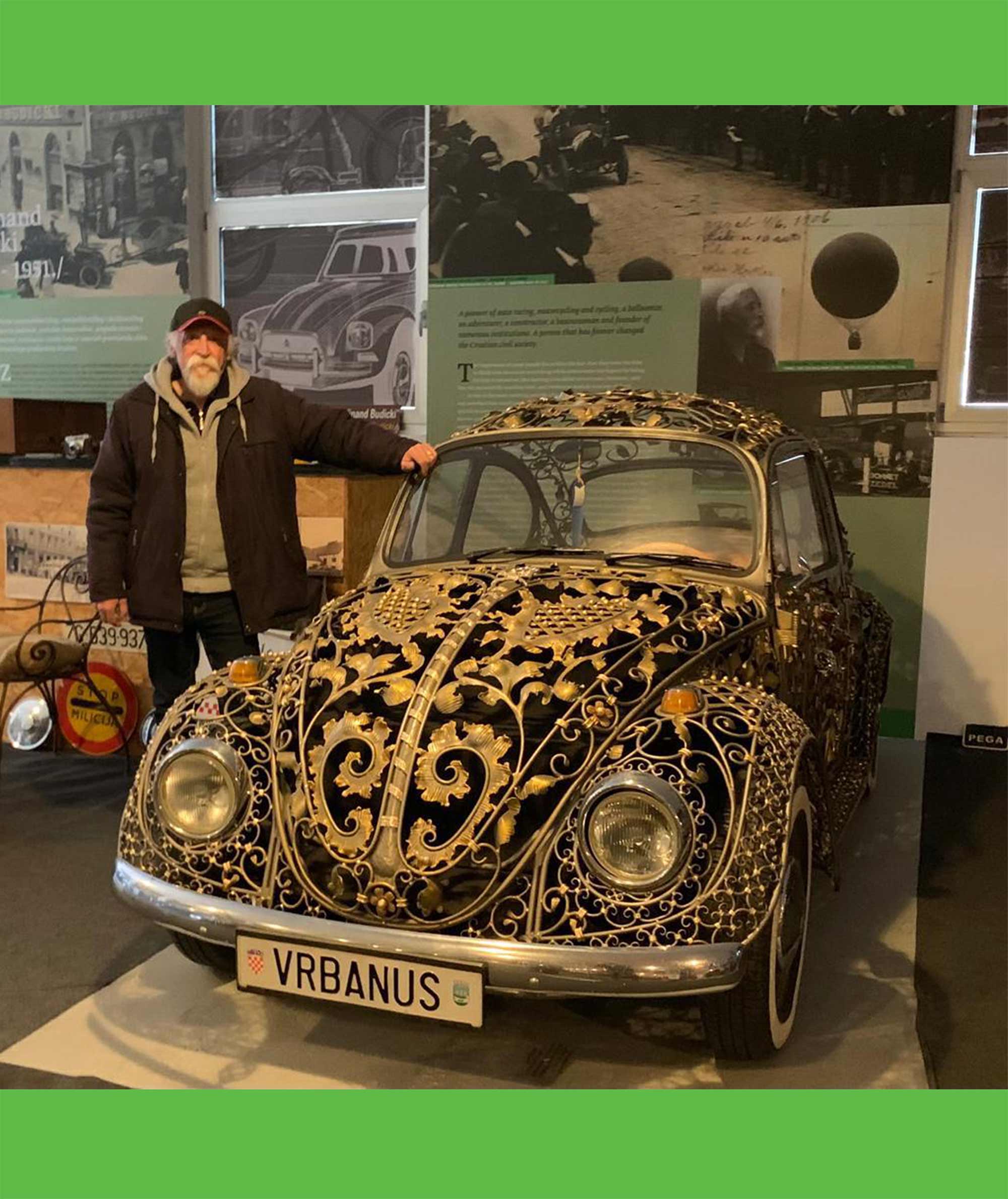 Our company "MG Vrbanus" is well-known in Croatia for its hand-made products in hammered metal, but we wanted to do something special and different to show our expertise. The idea of using a Volkswagen Beetle came about because it really became an iconic car. So we purchased an old car for a modest sum, and took it to the workshop where over a period of six months and some 3000 man hours the transformation was undertaken by 3 men: the company owner Željko Vrbanus, his brother Nenad Vrbanus, and Boris Smutny, our employee at the time. The whole thing is based on a 1970 VW chasis, but the whole bodywork was replaced with wrought iron sections. The design was first pencil sketched, and after the drawing was approved the parts were unbolted and used as a template upon which the various crafted pieces were placed welded together. All windows are preserved in ther original state and shape, and the ornaments are made based on Baroque art guidelines. The wrought iron bodywork added an additional 70kg the original weight of 820kg. The work began in early autumn 2001, and came to finish in March 2002. The details are painted by hand and gold-plated with 24 kt gold, which is a process that took more than 500 man hours. Additionally, in 2012 we decided to do a slight makeover to prepare the car for exhibiting at the Essen Motor Show. We re-did the whole gold-plating, colouring and even installed over 5000 Swarowski crystals on metal joints and details, to give the car a more sparkling look. The car is also fully functional and drivable. The car is popular with wedding parties looking to make a showstopping arrival at church - that's if it doesn't rain. MG Vrbanus was founded in 1980 by Željko Vrbanus. The company produces all sorts of hand-made hammered metal products. The company is based in Sisak, and it is the only workshop of its kind in Croatia certified as „art workshop“. 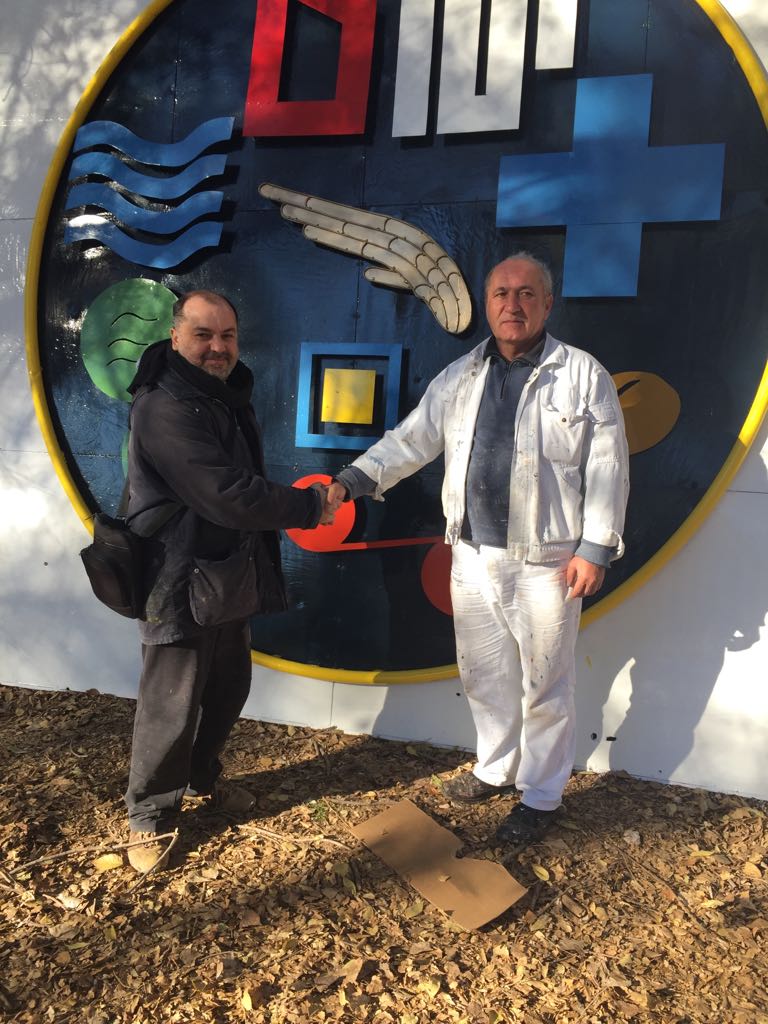 New purpose for 6 discarded industrial doors in cooperation with Brodski Servis from Sibenik. 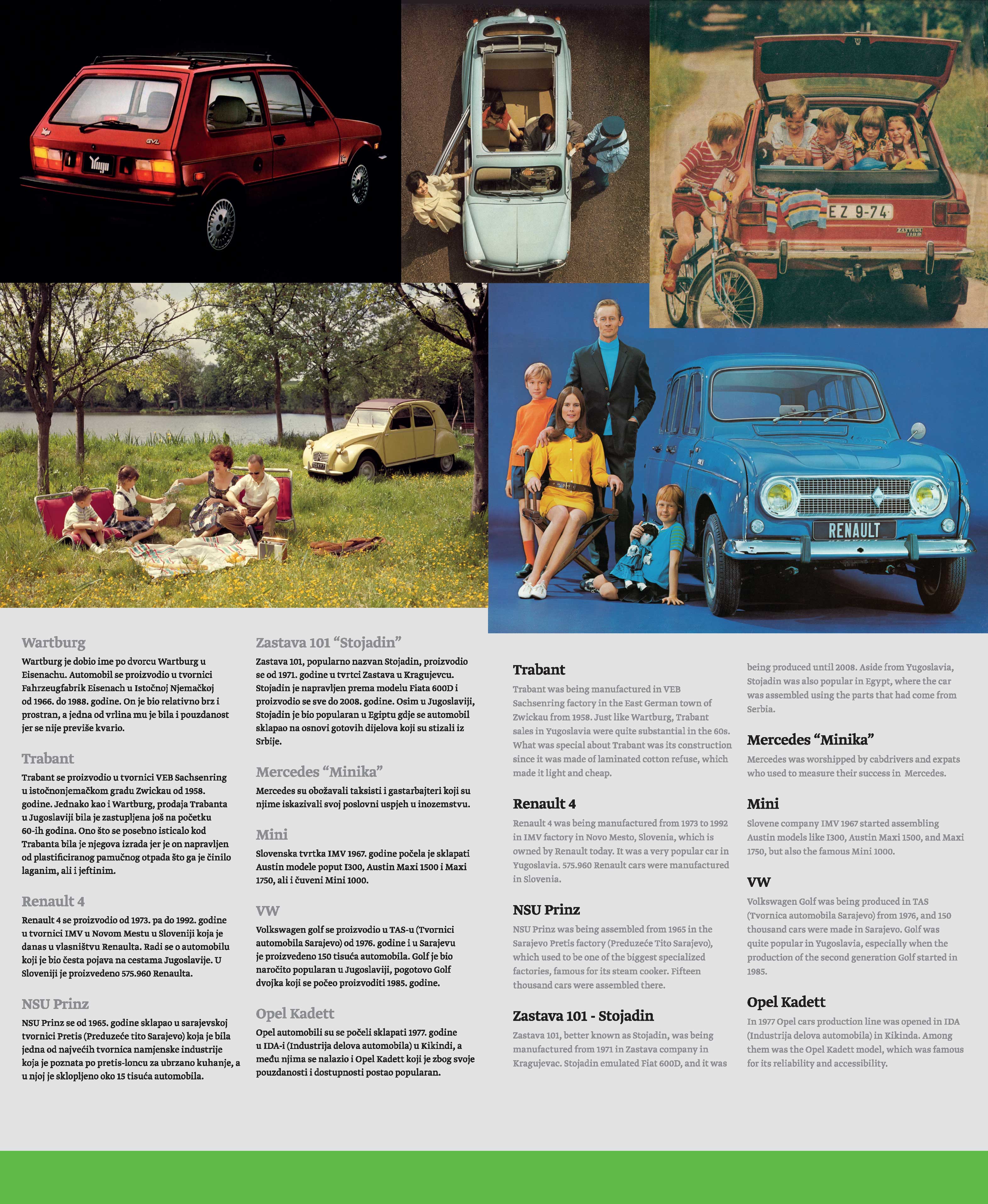 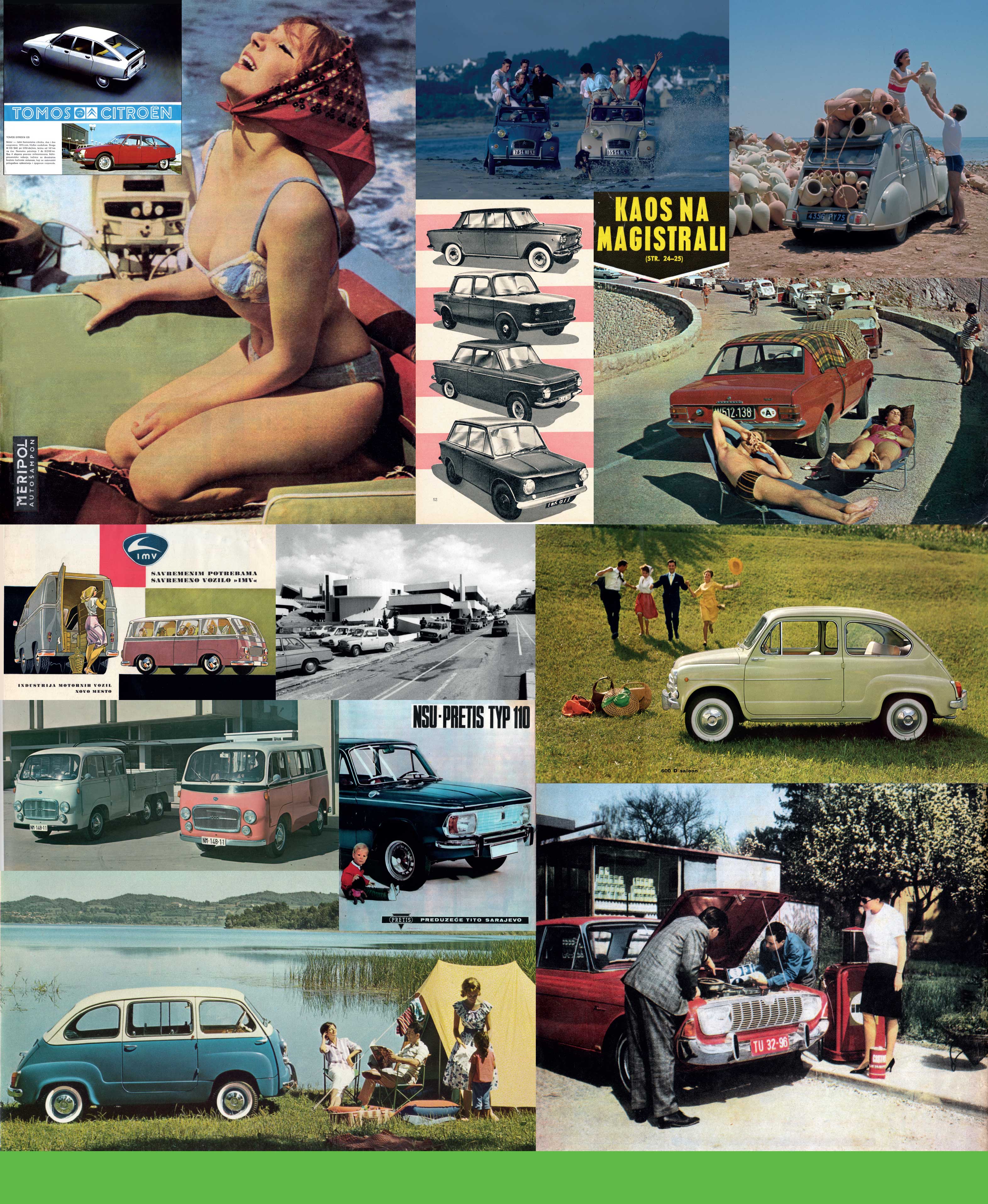 Holidays of 60's "Chaos on Highway"